This intensification is driven not only by the need for control over costs and rising land prices (driven in part by an insatiable urban demand for housing on flat and otherwise productive agricultural land) but by the downward pressure on farm-gate prices and therefore overall farm profitability.

This latter factor is driven as much by the cyclic nature of farming, as the inability of most sheep and beef farmers to break out of the “ME/feed to meat” conversion cycle that has been subject to intensification management practices by the dairy industry.

While New Zealand’s temperate climate has permitted the development of farming systems almost exclusively based on the grazing of perennial pastures pasture diets do not maximise production on a per animal basis.  The practice  of pasture based farming has remained relatively profitable because feed and capital costs have been much lower than systems where animals are fed concentrate diets  while in confinement. However it is doubtful that a true return on investment, certainly at the revenue level is being achieved by most sheep and beef farmers in New Zealand. No more is that so where the farms are located on steep hill country with limited flat or finishing land.

Farmers seeking to increase production from the same land area have done so by focusing on adopting technologies that improve the growth and utilisation of pastures and crops grown on the farm, or by buying in feed that has been grown elsewhere. While that approach may add a lift to  farm production, the biggest single limiting factor to increasing production, that of being locked into the season feed pipeline, has remained.

Further, New Zealand’s pasture based farming systems are challenged by the variation and uncertainty of feed supply due to the variation in pasture growth rates. Farmers have adapted to this variation by timing lambing/calving so the period of maximum growth rate in spring coincides with maximum feed demand on the property. In practice however the number of animals available to take advantage of spring growth is limited by the number of animals able to be successfully fed during the winter months. The intensification option for dairy farmers (that is grazing some or all of the  herd off the property over the wetter winter months) is neither economic nor practical for sheep & beef farmers.  As a result,  limiting stock numbers to those that can be fed and managed over winter has become the default position.

With pasture growth rates being typically five  to six times lower than those in late spring/early summer Winter diets are often supplemented with hay, silage or forage crops.  This results in the feed supply in late spring/summer exceeding demand, in many cases without a full opportunity for surplus feed conservation, possible on land that is flat to rolling but impractical on hill to steep hill. For farms with higher proportions of hill to steep land where it is not possible to use tractors for surplus feed recovery, a greater proportion of the spring surplus is lost to waste and decay. Not only is there a loss of quantity during this period but the quality (the digestibility and therefore the transfer of metabolisable energy) of the remaining biomass is also lower, resulting in reduced animal production.

The study found that feeding maize silage or applying nitrogen fertiliser substantially increased the amount of beef produced per ha. However, the study also concluded, based on 2007/08 prices, typical NZ sheep and beef farms were making a financial loss and neither method of intensification increased profitability with the exception of small annual applications of nitrogen, especially to the 75% hill farm. Limited nitrogen applications were particularly beneficial to 75% hill farms because small increases in winter carrying capacity resulted in relatively large increases in the utilisation of pasture growth during spring and summer , more so than the 25% hill farms.

Intensification by incorporating a beef feedlot decreased profitability due to higher capital, depreciation and labour costs. The lower land use capability farm type (75% hill) was able to intensify beef production to a proportionally greater extent than the higher land-use capability farm (25% hill) because of greater potential to increase pasture utilisation associated with a lower initial farming intensity and inherent constraints in the pattern of pasture supply.

Through understanding the propositions set out in the aforementioned study (full citation below) Fodder NZ are proposing an intensification system that while having an initial capital component offers the opportunity to increase feed production when demand is highest (Winter), providing a counter factual balance to the market dictates of cyclic production. In effect, the Fodder NZ system provides an opportunity to the farmer to smooth out the feed production cycle by controlling when feed is grown and when its fed to livestock, putting the farmer in the driving seat of production, rather than the just following seasons driven market.

We acknowledge the authors of Intensification of New Zealand Beef farming Systems as cited at the foot of this page. Data presented in this page has been sourced from that publication. Added commentary is by Fodder. NZ.  For the full study as published please refer to the published work cited below.*1 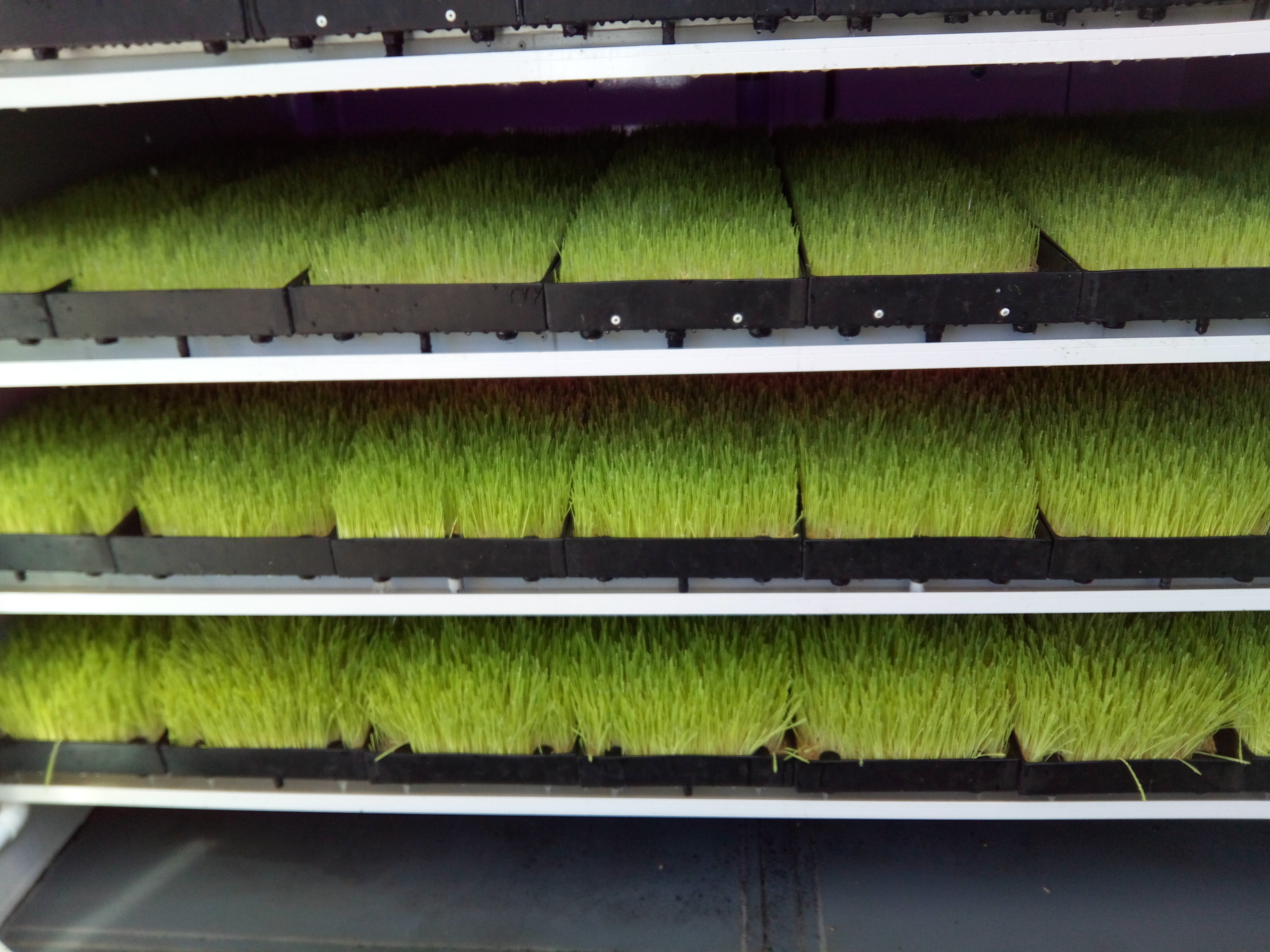 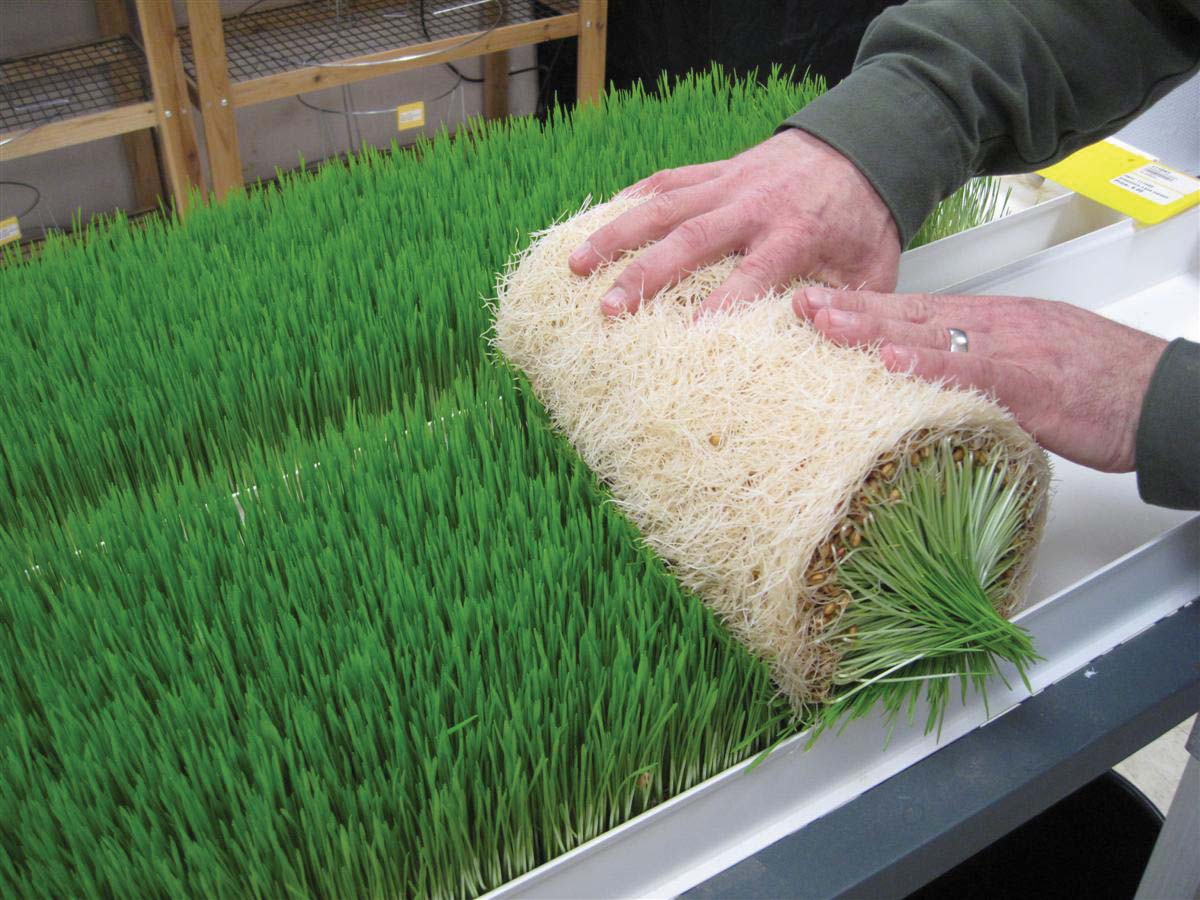 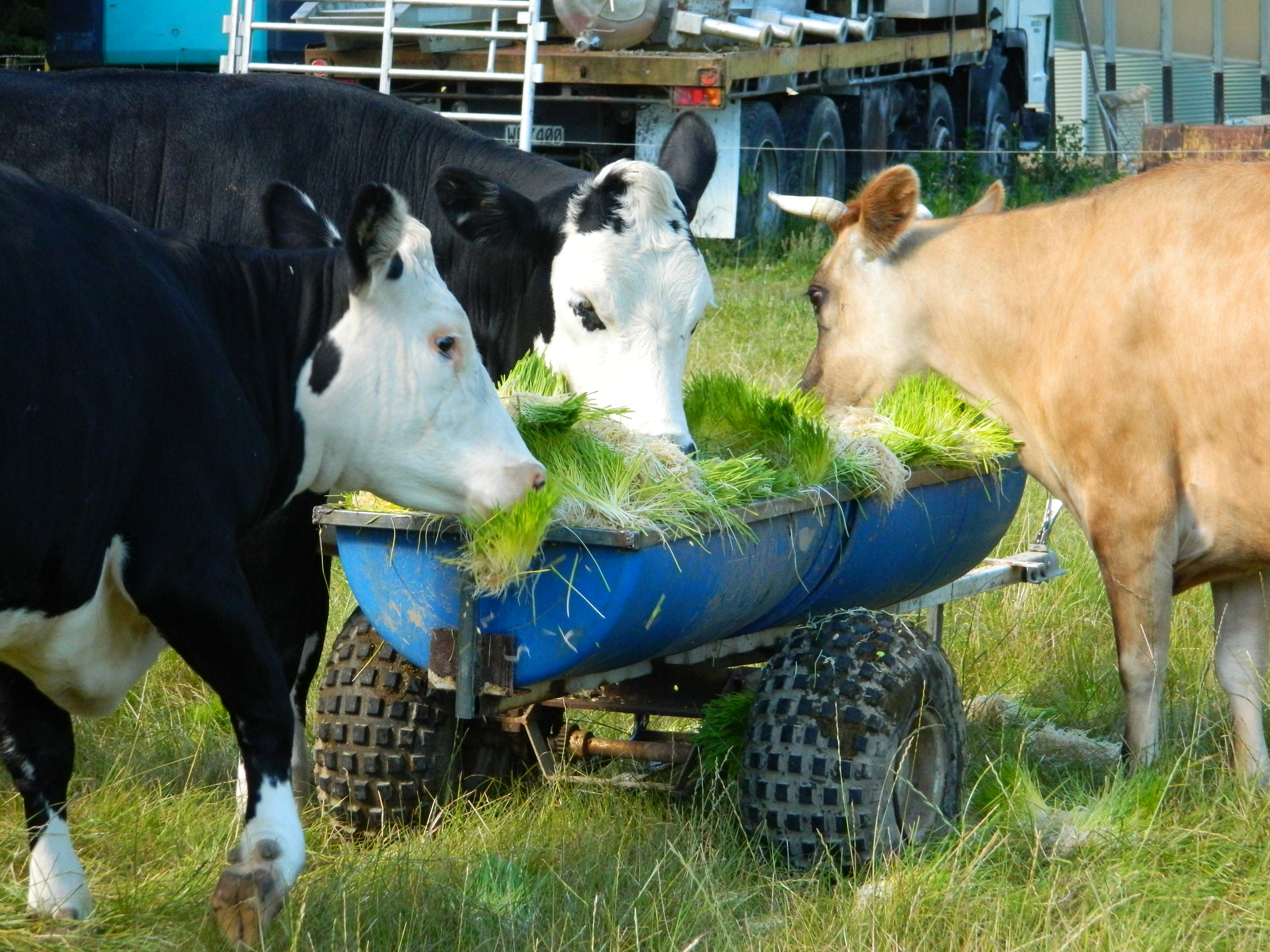