How much does it cost to produce the fodder?

It’s cheaper than you might think.
The direct inputs are:

The cost per kilo of green feed produced is determined by a combination of the above factors and is weighted (affected) by:

Taking all of the foregoing into account we have assessed that a kilo of green feed costs between $0.16  (direct costs) and $0.29 ( when lease cost is included) to produce.*2

*1A portion of the water that passes through the fodder room is not retained by the plants. The plants have different needs at different times of their short growing cycle. We have methods of reducing the amount of water the room requires but the trade off is a higher labour input. Currently we do not recycle our pass-through water and see no economic value in doing so as  the labour costs and additional capital costs associated with it do not at present warrant that investment. That said we are looking at water reduction processes at present as part of our ongoing research and development.

From our own test rooms and all fodder production we undertake (we are usually running a double bay rooms at any one time) we put our water onto our gardens or back onto pasture. There is considerable nutrient value in the used barley water, evidenced by the response from plants and vegetables in the garden and pasture in the paddocks. Given the chance, our dogs drink the barley water [mind you they will also eat stray shoots of fodder when we are taking it out of the rooms]. 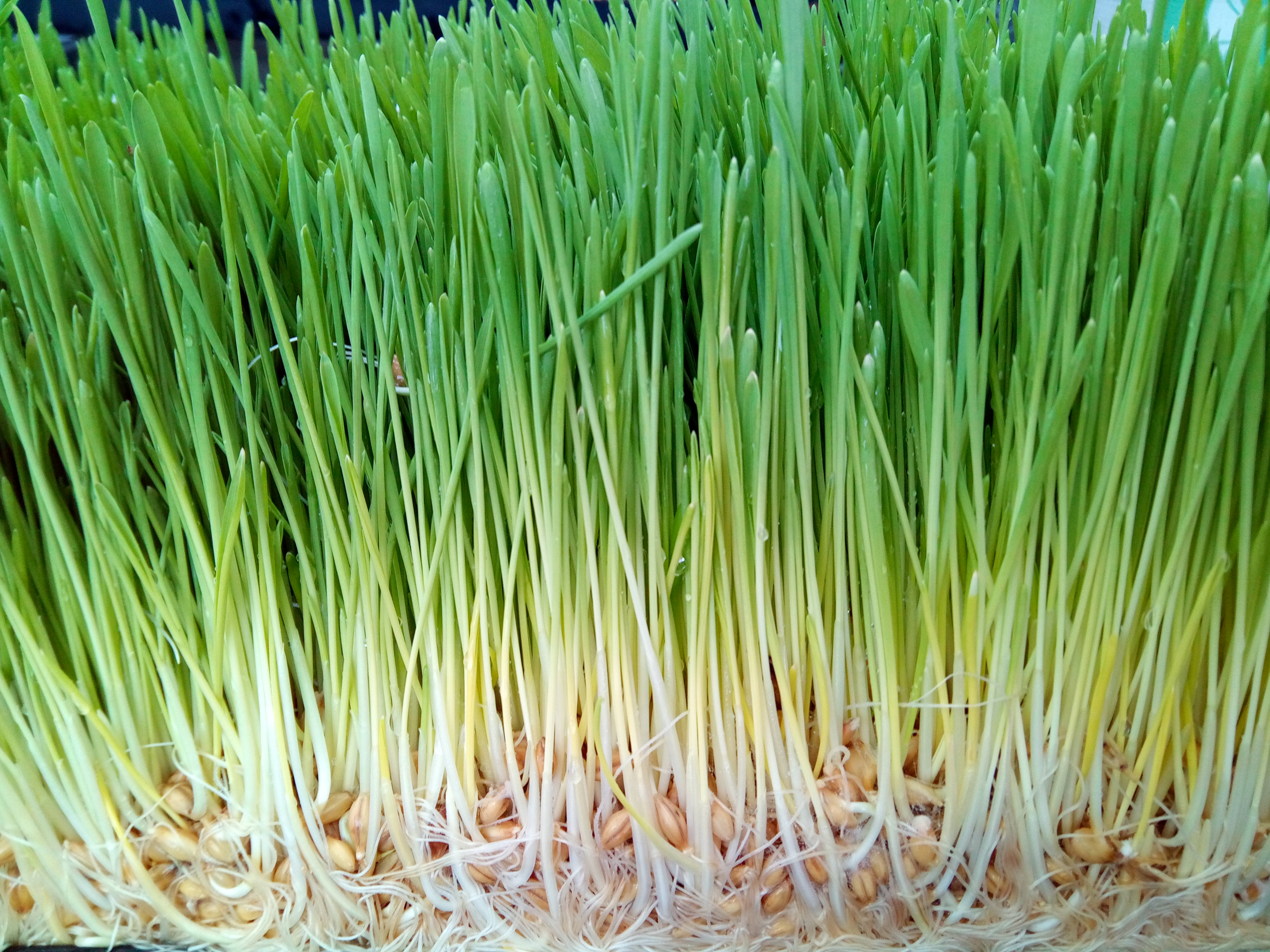